The distinguished engineer at the company, and speaker at Interop, talks about making it easier to develop on IBM Z mainframes.

Any creation, whether it is enterprise software or plans for a new city, is heavily influenced by the infrastructure that supports its development. Organizations may wonder how they can embark on a digital transformation strategy that retains the sense of reliability they are used to. Rosalind Radcliffe, distinguished engineer and chief architect for DevOps at IBM, says if they have the IBM Z mainframe and z/OS already in place, they are already poised for the future.

Radcliffe will speak at Interop19 in Las Vegas later in May. In the meantime, she offered some insights on how the familiar technology of IBM Z can support organizations that explore DevOps and cloud computing.

Where does IBM Z fit in an infrastructure landscape that is moving increasingly to the cloud?

“IBM Z is a modern system providing, in some ways, the first cloud. The system itself provides the scalability, reliability, and security needed by many large-scale organizations who must deal with high transaction throughput with guaranteed reliability.

“It’s something people forget about. It really is handy to have a system that you can guarantee is going to be there. You can keep your transactions; you can keep that account records. Financial institutions can keep the balance for someone’s account. You’ve got that ability. 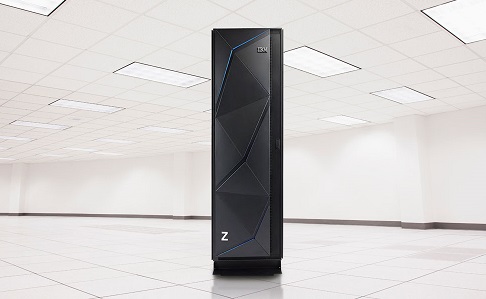 “The system has been evolving over all these years. It really isn’t the mainframe you might know from the 1980s. It is as modern as a development practice can be. It hosts Linux environments, which you can scale up, as well as out on, without having to worry about other systems. It fits well in your hybrid cloud strategy and allows these systems to fit together. Maybe I need to burst into a different country. There is an opportunity to run frontends close to the user while at the same time having that secure backend.

Is there heavy lifting that must be done by organizations to get the most out of what IBM Z offers?

“Many organizations already have the mainframe in their environment, so they are running it today, but in many cases, are not taking advantage of all the capabilities. They have not recognized the fact that modern development practices and modern pipelines can run with the platform as well as with any cloud environment. With Linux sitting on the system, you can have Linux workloads that would run in the cloud instead run next to the data you have in the Z environment.

“You literally can target the application to just run on Linux on Z instead of somewhere else in your environment. You can use the data gravity and the application running next to data to enable what you need. 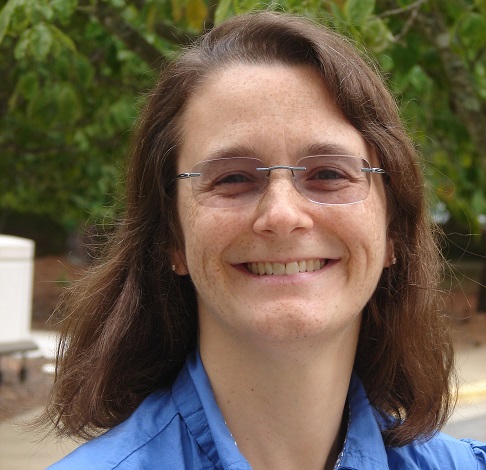 Is IBM Z opening up new possibilities in DevOps that might not have been feasible in the past?

“Let’s think about the work that’s been going on to allow languages and practices that are used everywhere else on the mainframe platform. So, if you are using a cloud-based development pipeline methodology using things such as Git, you can literally use those same practices and capabilities with the existing z/OS environment. That can change the way you can take advantage of the system.

“You don’t have to think of it as a system that takes a long time to do development for. You can use those same practices and do development for the z/OS environment as well as the languages you may be using. Other platforms’ Java runs on z/OS. You can take advantage of the existing pervasive encryption. You can take advantage of the way the system does processing to ensure that your transactions run at a more consistent rate.

“With Java, we tend to have pauses thanks to garbage collection, but on Z, it pauses less. Garbage collection can happen at the same time as other processes so you can have more consistent throughput on the Z hardware. As you use other languages such as Node.js or Swift, you can choose to target that application. You can have it run on the system that has the pervasive encryption, data, and guaranteed reliability you need while using the same modern processes and tools you use everywhere else.

What is on the road ahead with your work at IBM?

“We’ve been doing a lot of work to make sure all of those tools and technologies that people use everywhere else work on the platform. We also had a recent announcement about running a docker container of Linux inside z/OS, in order to make it even easier for clients who have existing Linux workloads that they want to be really close to the existing data. They won’t have to manage a set of separate Linux environments because instead they manage it in the same z/OS environment. That’s part of a function coming out later this year.

The focus has been on removing differences that make it harder for users to do development or operations on Z.”