50%
Tweet
Microsoft this week gave developers the first in-depth look at Windows 8--the operating system that could finally make it a player in the tablet market. Take a look at key elements. 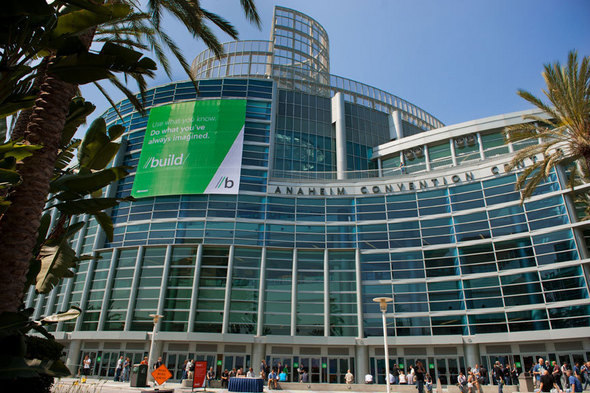 Microsoft made no bones about the fact that Windows 8 is designed to give PCs a look and feel that's more like smartphones and tablets. "We reimagined Windows," said Steven Sinofsky, president of Microsoft's Windows unit, during a keynote address at the company's BUILD conference. And with good reason. Tablets are eating into PC sales at an astonishing rate--particularly in the consumer market. Goldman Sachs recently estimated that tablets, most notably Apple's iPad, are displacing one in three PC purchases. Microsoft needs to get in the game, and fast. The company believes its decision to develop a lighter, more agile version of Windows 8 for tablets built around ARM's system-on-a-chip design will finally make it a player. Its previous efforts to shoehorn the desktop version of Windows into the tablet form factor flopped.

The strategy isn't without risk. Porting Windows 8 to a brand new architecture--while maintaining a separate version for older technology--could mean more headaches for Redmond and its customers. Microsoft executives' most recent comments indicate ARM-based Windows 8 tablets won't run apps built for the x86 desktop version. That removes any incentive for consumers seeking cross-platform compatibility to ditch their iPads in favor of a Windows 8 tablet. Still, Microsoft remains confident that the arrival of Windows 8 will make it a contender in the tablet market, while breathing new life into its desktop franchise with the addition of advanced touch capabilities. "People say touch is only for small devices or lightweight things. I promise you the minute you use a touch device with Windows 8, by the time you go back to your laptop or desktop you're going to be hitting that screen. You'll have fingerprints all over your monitor if it doesn't support touch," Sinofksy said.

Comment  |
Email This  |
Print  |
RSS
More Insights
Webcasts
5 Steps to Integrate SAST into the DevSecOps Pipeline
Are You Ready for When Cyber Attackers Get In?
More Webcasts
White Papers
Using AI to Power AppSec
NetFlow vs Packet Data
More White Papers
Reports
Can You Spare 10-12 Mins to Help Us Out with a Survey on Tech Trends?
Got 7 Minutes? Dark Reading Needs Your Help With Our Survey on Incident Response
More Reports