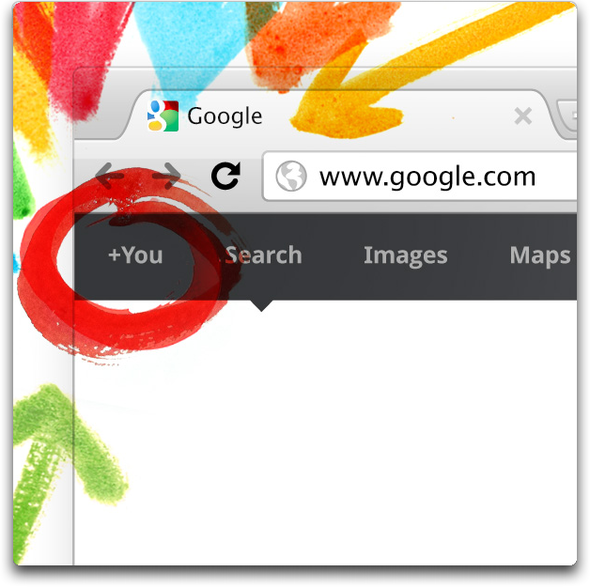 Google's social network, Google+, launched as a field test about a month ago to surprising acclaim. Over 20 million people have joined Google+, through invitations sent by friends admitted to prior testing of the service and by Google employees. Compared to Facebook's 750 million users, Google+ hardly seems worth mentioning at the moment. But in time, it appears destined to become a serious contender.

To sustain its rapid rise, Google's engineers have been working feverishly to address problems that have arisen and to deploy additional features. Google+ is now open to any individual with a Google Account. Businesses will have to wait until Google opens the service to organizations.

Google recently introduced a What's New? page to help describe the changing face of Google+. What follows is a list of 10 improvements and tips, as documented by Google engineers Matt Wadell and Matt Cutts, and various Google+ users.

The What's New? page doesn't detail every change, but it's a convenient way to keep up with important updates. If you have to keep up with every alteration that Google publicly acknowledges, your best bet is to start following every Google employee you can find on Google+.

Google+: We Screwed Up

Comment  |
Email This  |
Print  |
RSS
More Insights
Webcasts
Linking, Orchestrating, and Managing Your Enterprise Security Systems
12 Ways to Defeat Multi-Factor Authentication and How To Stop the Bad Guys
More Webcasts
White Papers
NetFlow vs Packet Data
[Exclusive InformationWeek IT Trend Report] The Cloud Gets Ready for the 20's
More White Papers
Reports
Can You Spare 10-12 Mins to Help Us Out with a Survey on Tech Trends?
Got 7 Minutes? Dark Reading Needs Your Help With Our Survey on Incident Response
More Reports

9 Ways to Improve IT and Operational Efficiencies in 2020 Cynthia Harvey, Freelance Journalist, InformationWeek,  1/2/2020
White Papers
NetFlow vs Packet Data
[Exclusive InformationWeek IT Trend Report] The Cloud Gets Ready for the 20's
Definitive Guide to Securing DevOps
Firewalls vs SBCs
How SBCs Can Protect Your UC