The city with the largest number of high-paying job openings is no longer a city. It's remote work. And the trend is here to stay. 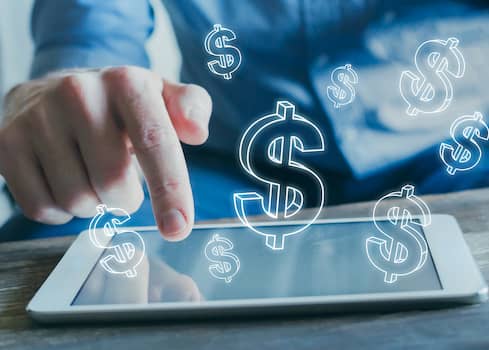 If you are a tech pro in search of the highest paying market in North America, you may think San Francisco, New York, or Boston are your best choices. But the truth is that in today's market, you don't need to look any farther than the four walls of your own home.

A new report from Ladders shows that for the first time ever the city with the most high-paying jobs available is not one of these three tech hub cities. It's not even a city at all. Rather, it's remote work.

"It's a confirmation that we are living in extraordinary new times," said Ladders CEO Marc Cenedella in an interview with InformationWeek. Ladders analyzes data from 50,000 North American employers on a weekly basis to create this analysis of the job market for jobs that pay $100,000 and up. Before the pandemic, remote work made up just a small percentage of the highest-paying jobs. Now it makes up 80,360 of those jobs, according to Ladders, well ahead of the next largest city of San Francisco at 68,777 jobs.

"If remote were a city, it would be the largest city and growing," Cenedella said. "Even with the decline of COVID, we are seeing remote job postings continue to increase."

That's right, even as some employers, Google, for instance, are talking about a return to the office, job postings indicate that remote work is here to stay, according to Ladders, and it's not the first firm to come to that conclusion. 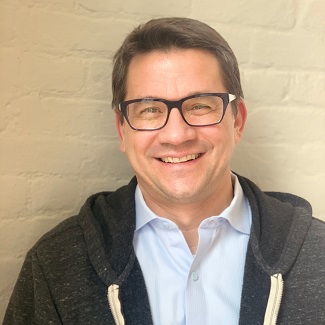 Research from Omdia on the Future of Work indicates that the necessity of relocating from central offices to remote working will result in a permanent change and more open attitudes toward supporting alternative workstyles, Omdia analyst Tim Banting told InformationWeek.

"The COVID-19 pandemic is an example of the type of macro-economic driver that forces a business to revisit its corporate DNA," Banting said. "Many organizations have accelerated their digital transformation initiatives as part of an imperative to reset, reboot, and resume their businesses."

In this new era of remote, there are more changes afoot, too. For instance, Cenedella said that corporate leaders are talking about the savings they'll realize by reducing their real estate footprints. As businesses reduce their presence in large cities, there's a potential to reverse the megatrend of urbanization that predicted more people would move to cities. Instead, more people could be moving to small towns across North America, Cenedella said.

Another potential change is in how employees are paid. Cenedella said that many employers intend to pay differentially according to where the remote employee is located. If you live and work in San Francisco, you will earn a premium. If you live in a small town in Arkansas, you will earn less.

"In the short term that will work, but in the next 12 to 18 months that will go away," Cenedella said. "For jobs that can be remote there will be a national rate and a national pay level. Employers are kidding themselves if they think that pay differential will survive."

That may not apply for some of the tech giants in Silicon Valley, however.

"Google's the exception to the rule," Cenedella said. If Google reduces pay for remote employees, it is likely to still be "far above the top dollar of smaller companies."

Google is requiring some employees to come back to the office. The company announced plans in May for a hybrid work plan that some employees have found inflexible and unfair as a senior executive announced he was moving to New Zealand to work remotely.

Meanwhile, as many companies navigate this new labor market where they can hire from a bigger talent pool that covers an entire continent rather than just their metro area, what will the changes mean for society as a whole?

"This is a generational change," Cenedella said. "It is probably the most consequential change in working arrangements since World War II. It is underhyped. The follow-on effects of this are something that we can't even predict yet."

Jessica Davis is a Senior Editor at InformationWeek. She covers enterprise IT leadership, careers, artificial intelligence, data and analytics, and enterprise software. She has spent a career covering the intersection of business and technology. Follow her on twitter: ... View Full Bio
We welcome your comments on this topic on our social media channels, or [contact us directly] with questions about the site.
Comment  |
Email This  |
Print  |
RSS
More Insights
Webcasts
Multi-Factor Authentication Hacks and Phishing Resistant MFA Solutions
Cyber Resilience Virtual Event - 12/1
More Webcasts
White Papers
A Definitive Guide to Critical Managed Detection and Response Capabilities
State of IT Team Resource Drain
More White Papers
Reports
The CISOs Report: Perspectives, Challenges, and Plans for 2022 and Beyond
2022 State of ITOps and SecOps
More Reports